Whats Happening in the Tahr Ballots

With the Tahr ballot blocks starting next week there will be the usual noise about its overall increase in popularity and as there’s always been plenty of opinion (educated or otherwise) regarding its management.

Here at PointsSouth we seem to be always harping on about how bloody lucky we are to have both Tahr and Chamois here to hunt amongst other things.  This isn’t going to change, we are bloody lucky.  For pretty much living memory we have all been blessed with virtually unrestricted hunting in New Zealand, and I certainly don’t want to see that change too much, as it’s a huge part of the appeal and the culture of hunting here. 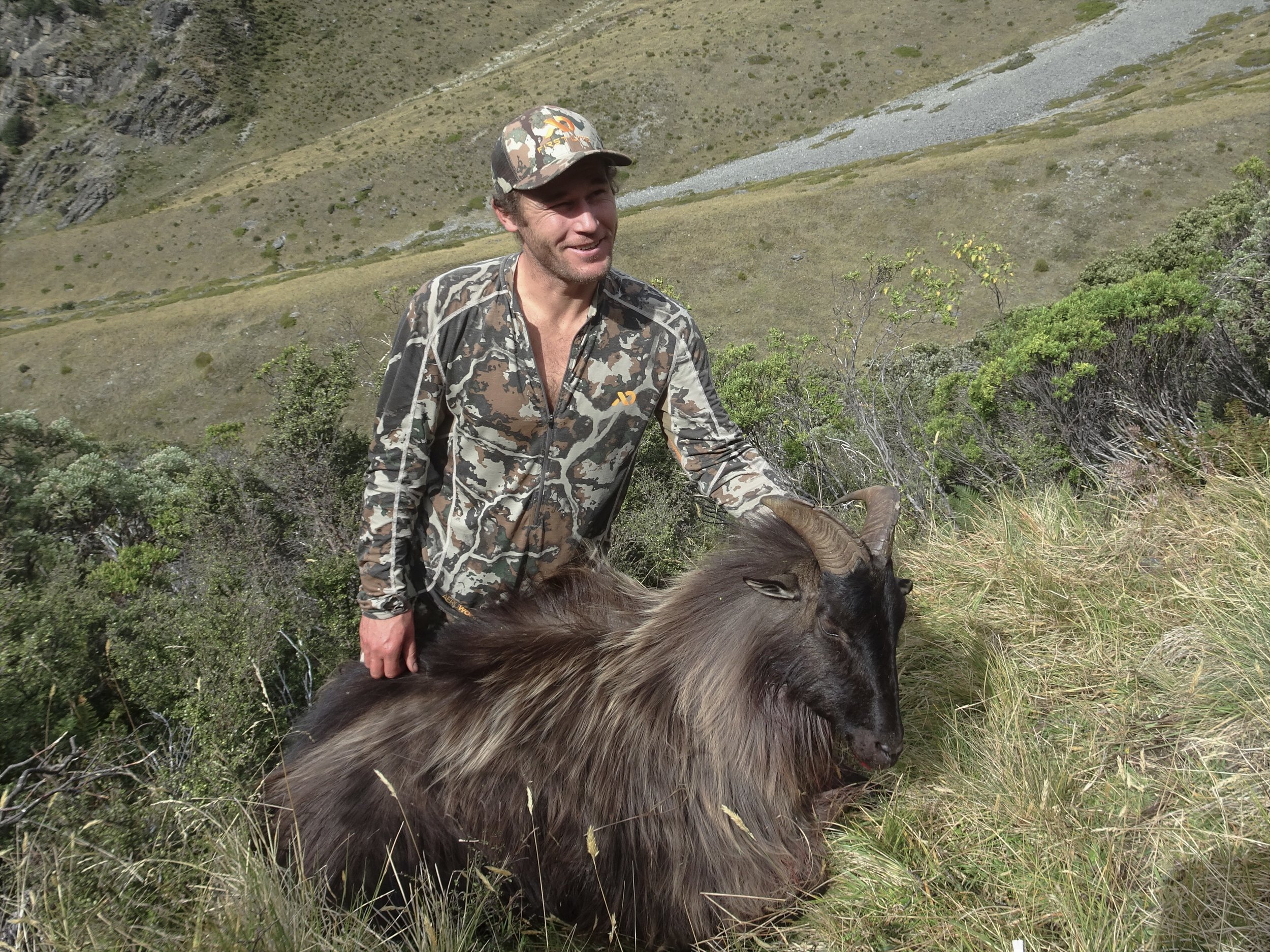 We all know that there’s plenty more places to hunt tahr than just the West Coast ballot blocks,  but as we all know this is the only time we can fly into the wilderness area and hunt area’s that are problematic to access or totally unfeasible to otherwise hunt.

So let’s look at the actual numbers because they don’t lie.  A little hard to interpret sure, but from these numbers we can somewhat see the trends and get an idea of demand in the future. 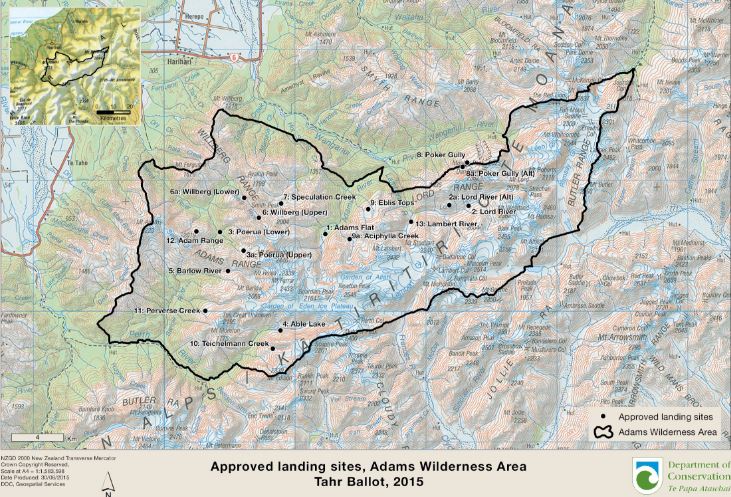 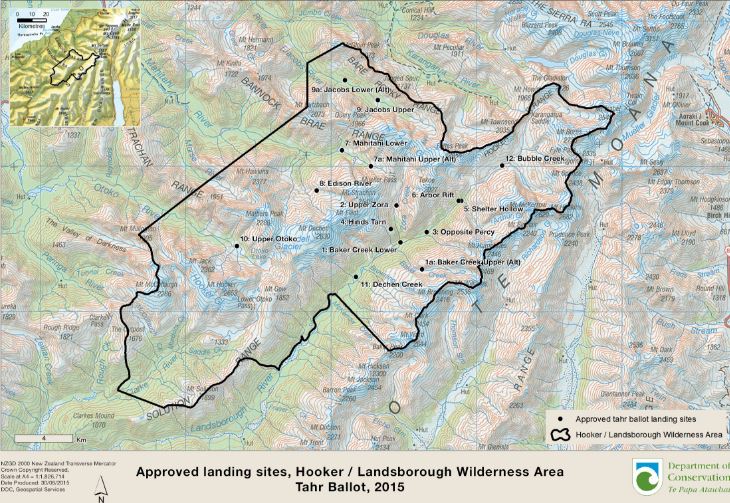 Take all these numbers with a grain of salt as for example there's always going to be more Tahr observed or shot with more hunters in the hills and more periods being hunted.  Not to mention how accurate the hunters returns are,  from experience it's pretty difficult to keep a track of what your seeing over a week.  It's also a pity that only half of the hunting parties bother to fill out a return,  this is valuable information for the management of the ballot blocks.

It's quite obvious that the Hooker/Landsborough area has always been popular,  but over the last 5 years we are seeing more people targeting the Adams.  Every year there's good bulls coming out of both area's.

Whats quite interesting is the overall numbers,  as this makes pretty apparent the growth in popularity with both foreign and domestic hunters.

Overseas applications for the same period have increased 260%,  and have had an average success rate of 46%.  But before we get all up in arms about foreigners somehow having a way higher success rate in the draw we need to look harder at the numbers.  It appears the 2012 & 2013 were one out of the box for foreigners with a super high success rate,  this can happen when dealing with the smaller numbers they were back then.  If we forget about 2012 & 2013 and run the numbers again then foreigners have had a 30% success rate and kiwi hunters 33% success.

So what is this going to look like in the years to come?

If we look at the last few years then both foreign and domestic applications have grown exponentially.  For simplicity if we project out the numbers simply multiplying by the increase from 2015 to 2016,  then by the year 2022 there will be about the same number of foreign and domestic applications and about 2850 applications in total..  And in ten years time there will be 3 times more foreign applications then domestic ones.  There's nothing to say that these growth rates will continue like this,  and i'm certainly no maths whizz but think what this is going to do to your chances of drawing a block??

Are the ballots a good indication of alpine hunting's surge in popularity? Who knows. But if so then think for a minute about the hunting pressure that our alpine species are going to receive outside of the ballot blocks in years to come.

But their a pest right, nobody care's?  Well if you want your kids and grand kids to have similar hunting opportunities to what you have now,  then perhaps we should care.

Whats very obvious from the numbers is that pretty soon something is going to have to change.

So whats the solution to this increase in demand? More landing sites? More periods? A tag system? Restrictions on foreign hunters/applications?

The New Zealand Tahr Foundation has been formed with the intention of eventually taking on responsibility for the management of Tahr,  and from what I understand some consideration has already been given to some of the above options.  The only way for any real changes to be realised is by firstly the creation of "The Herds of Special Interest" and having Tahr designated as one of these herds.

This will need hunters support if this is to happen,  and the benefits are there with shifting the management away from Doc.  For years there has been a zero tolerance policy for Tahr in the Parks and Wilderness Area's. By moving into an era where we view these herds as a resource and manage them as such,  we will be actually improving trophy quality and hunting opportunity now and for the generations to come.

As hunters we need to take some ownership and do our bit,  especially with regards to herd reduction in areas that have been identified as needing it.  This is the only reason the Tahr ballot exists and the only reason we are allowed to fly in at all,  so lets' keep up our end of the bargin.

I can completely understand the targeting of bulls when there's constraints such as small weather windows in a week of hunting.  But an effort needs to made to do a little meat hunting targeting young females.

In my opinion a better job could be done with feeding people the information they need to better understand the how and why of doing this.

Information such as how the old females are the herd leaders and hold the knowledge so to speak.  They know where to go to find feed,  where to go to drop their kids etc.  Shooting old females causes more disruption to the whole herd and also causes animals to disperse and colonize new areas,  so we are better to leave the old girls who are loyal to the bluff systems they were born in, and reduce the numbers in those systems by taking out some young females.

During the ballot period it is much easier to tell the difference between young bulls and young females and the young aren't left without a mother at a vulnerable stage, which would impact on their development for life.

We do need to control numbers,  there's no argument about the benefits of it.  Lowering these numbers is actually improving trophy potential.  It's a pretty simple equation,  a higher ratio of bulls to nanny's, but also more feed for them to eat.  This means a more active rut and better horn growth among other things.

Often there are blocks not taken up, especially later in the season if we've received a bit of snow.  So even if you've missed out in the ballot there is always opportunity to jump into one of the later season blocks if you can be ready to go at late notice and are flexible on dates.

This is a pretty important time in New Zealand alpine hunting,  how we address some of the issues raised above is very much going to dictate the hunting oppurtunities of the future. 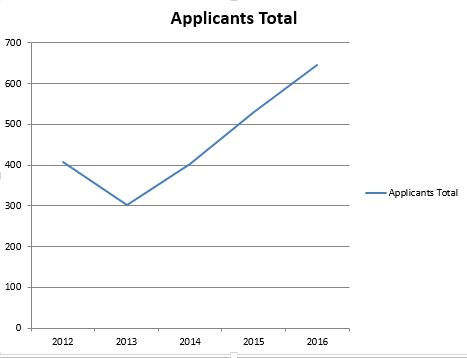 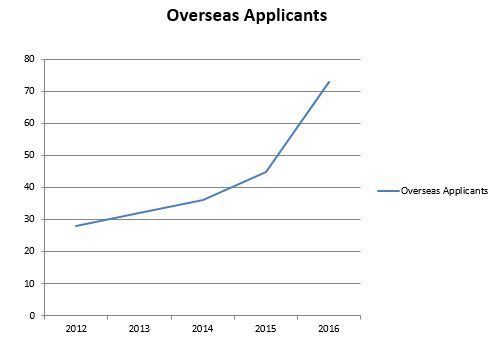 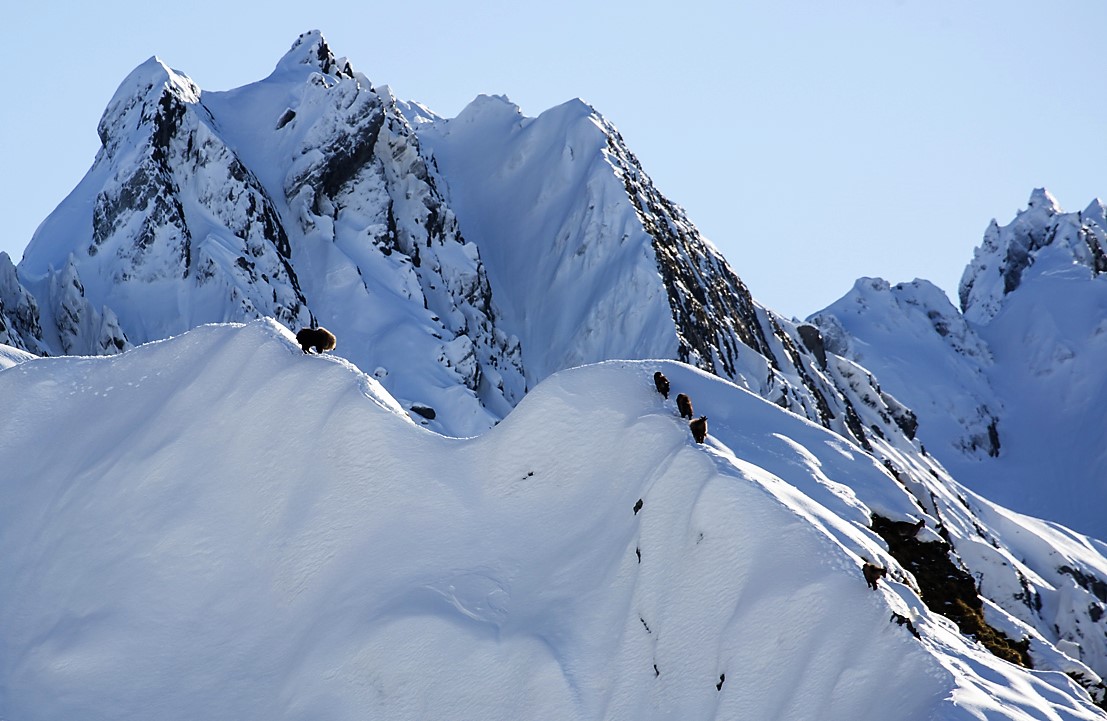