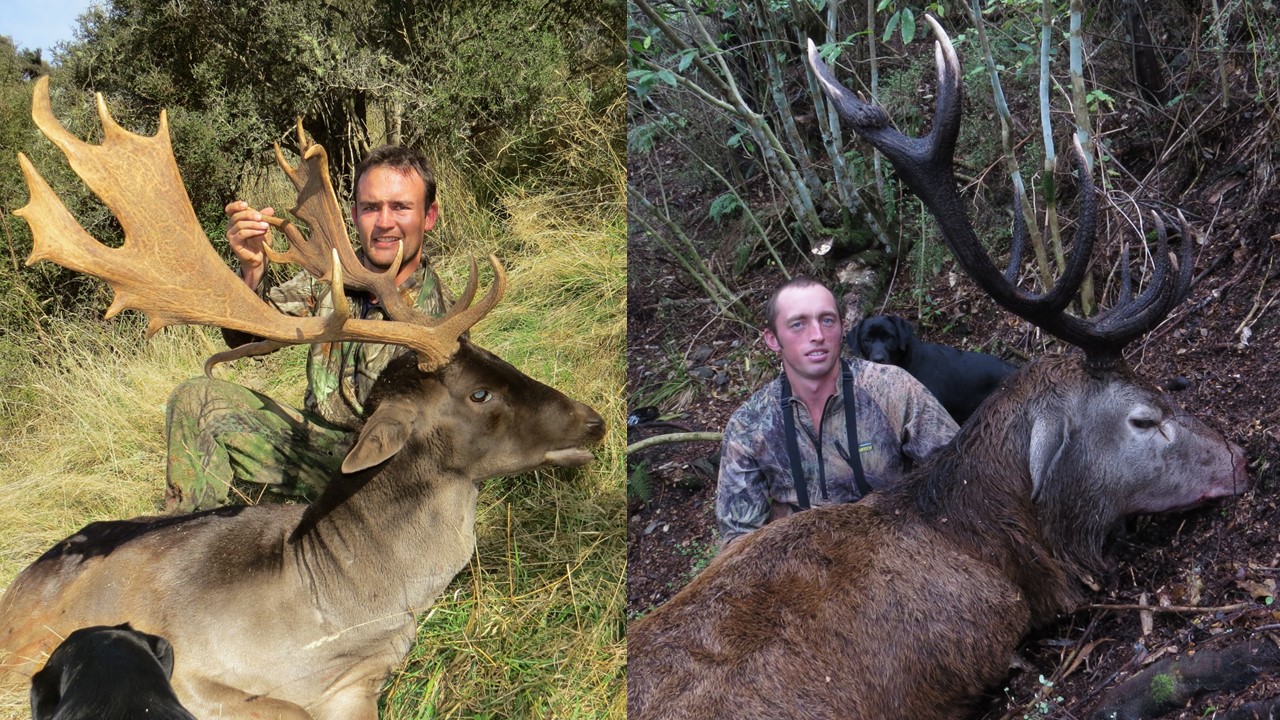 An amazing result for a day in the hills!!

At Points South we are very lucky to have a few mad keen hunting mates that don't mind sharing their adventure photos and videos with our viewers.  This trip was captured by Ryan Carr, Richie Williams and Johnny Wigley on a glorious autumn day where everything fell into place for an extremely successful hunt. 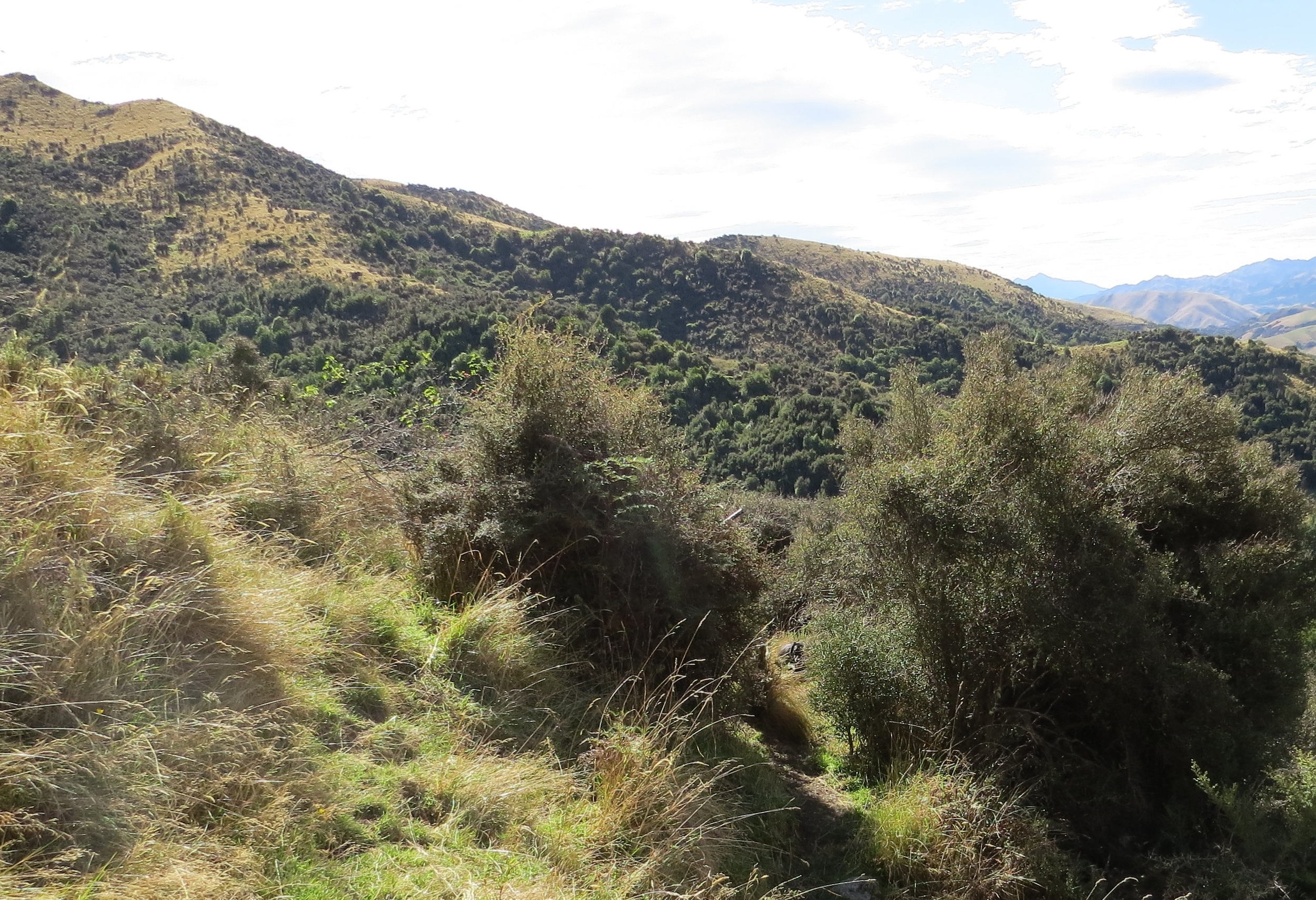 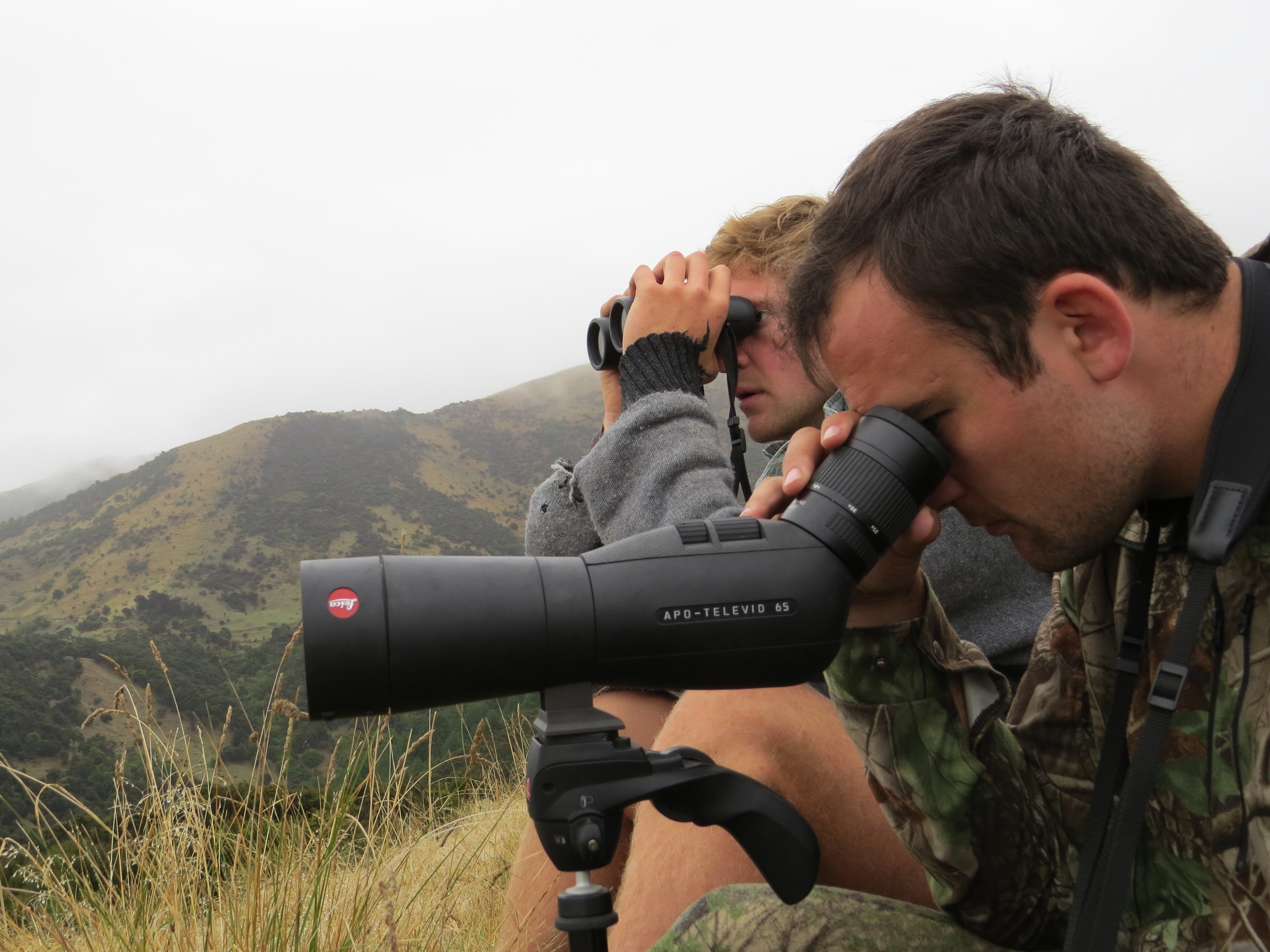 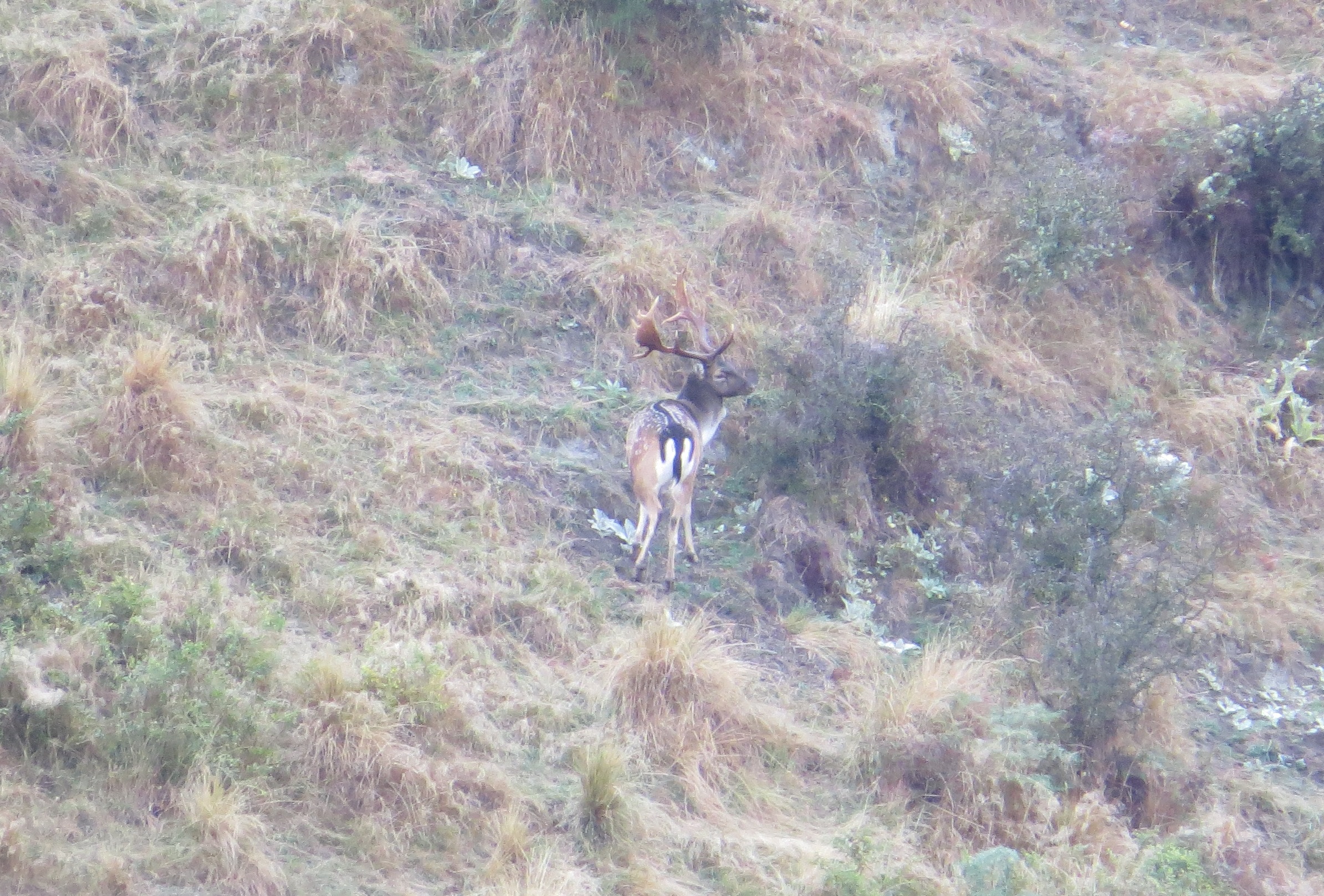 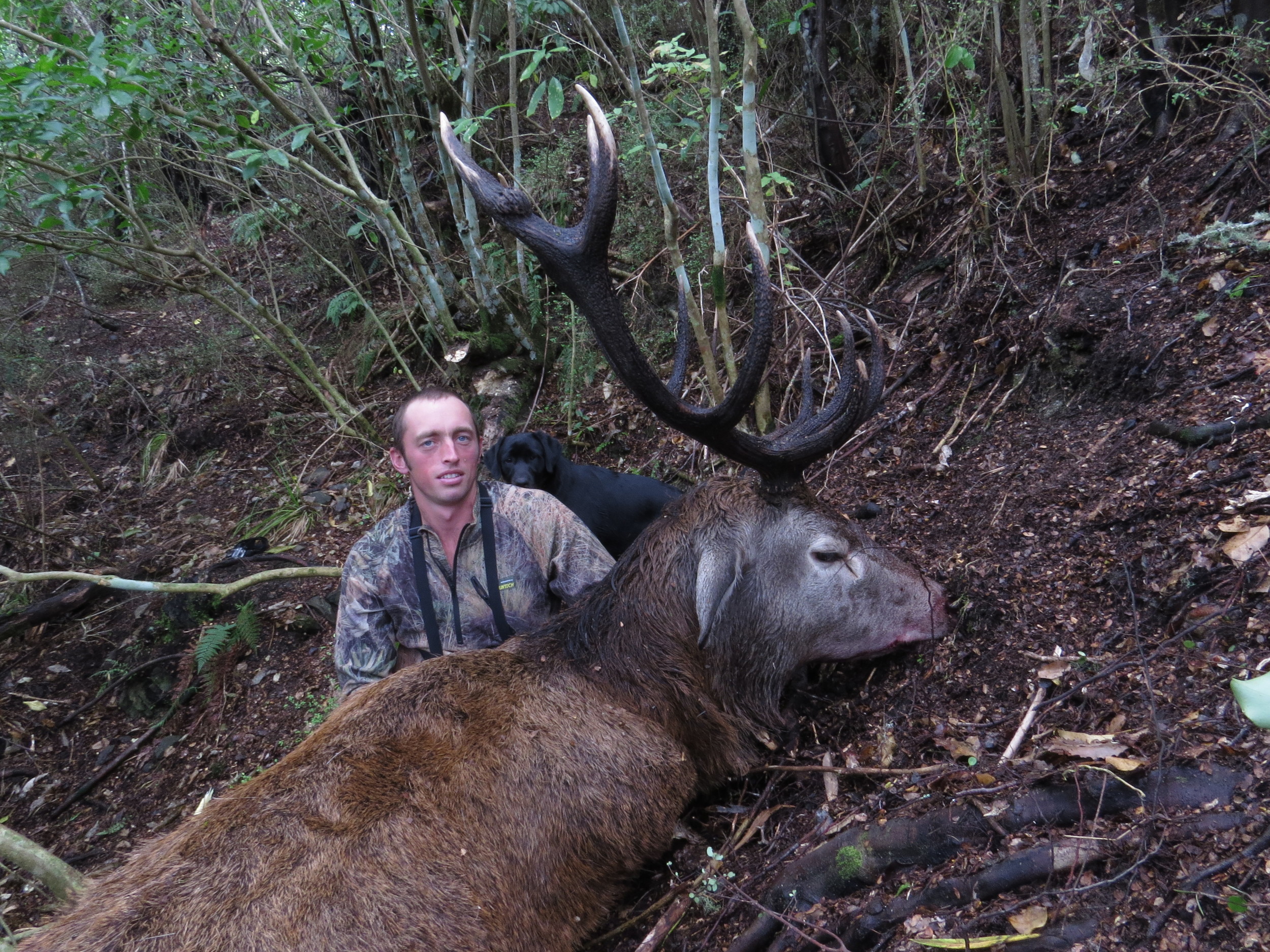 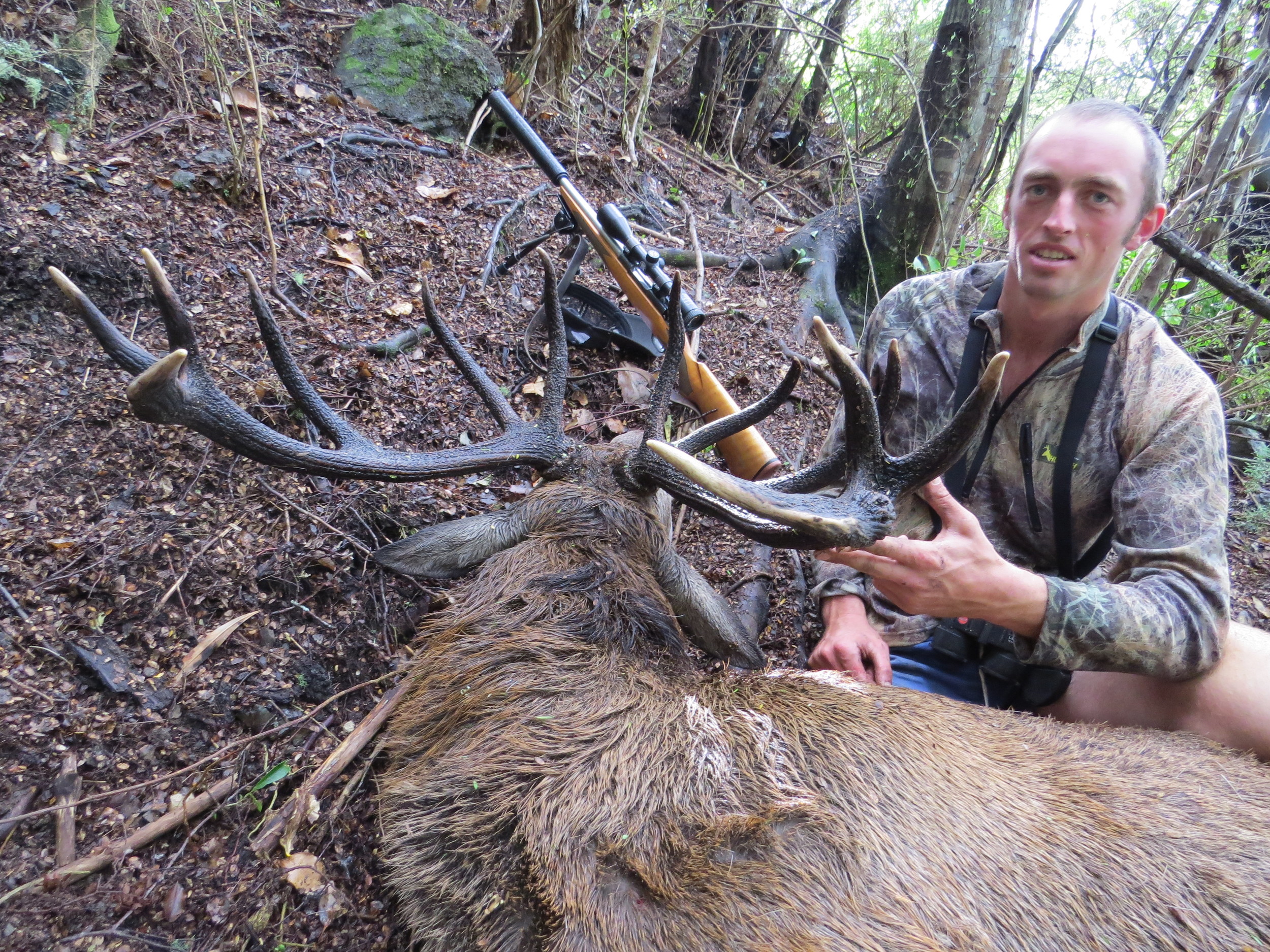 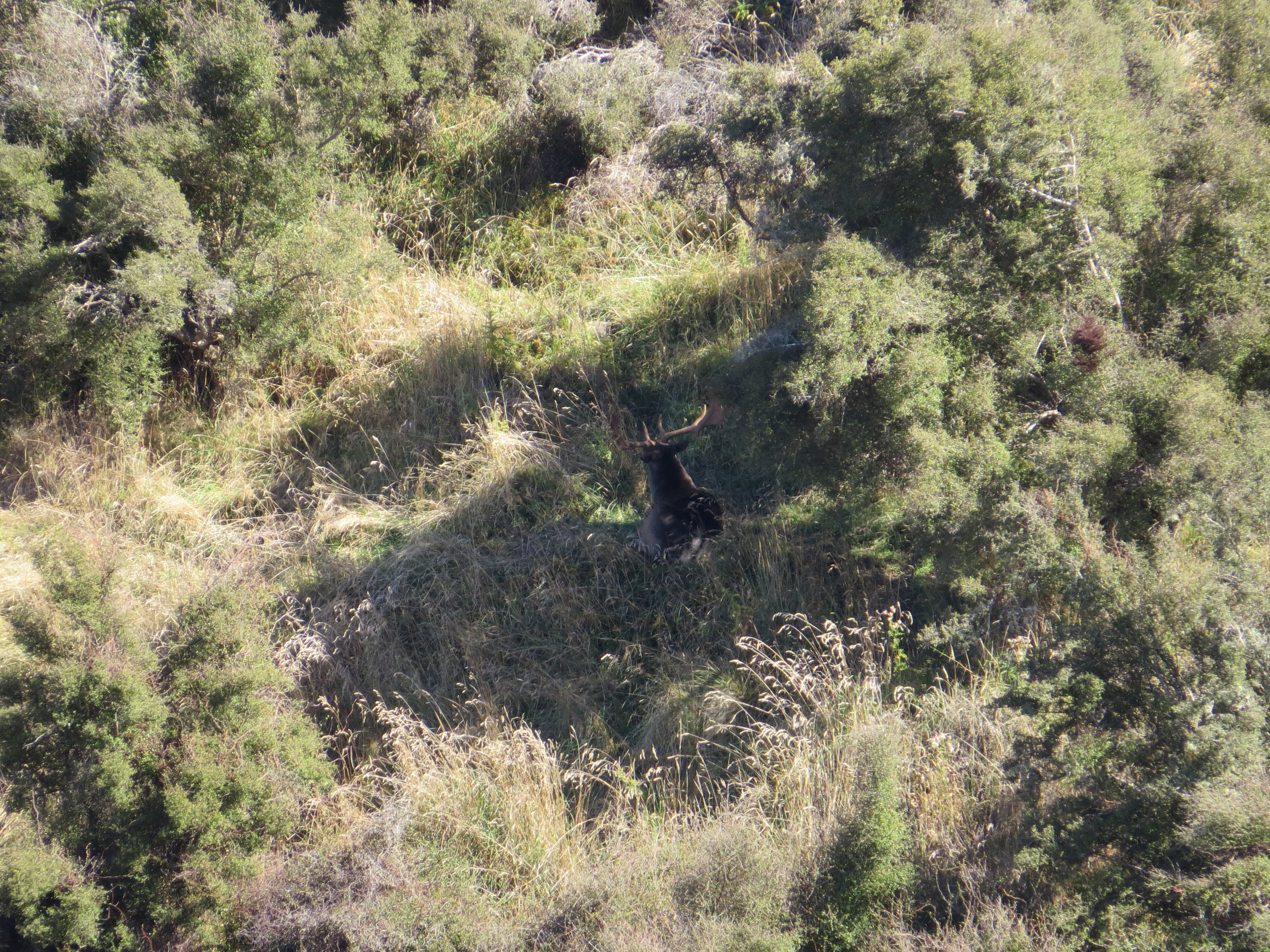 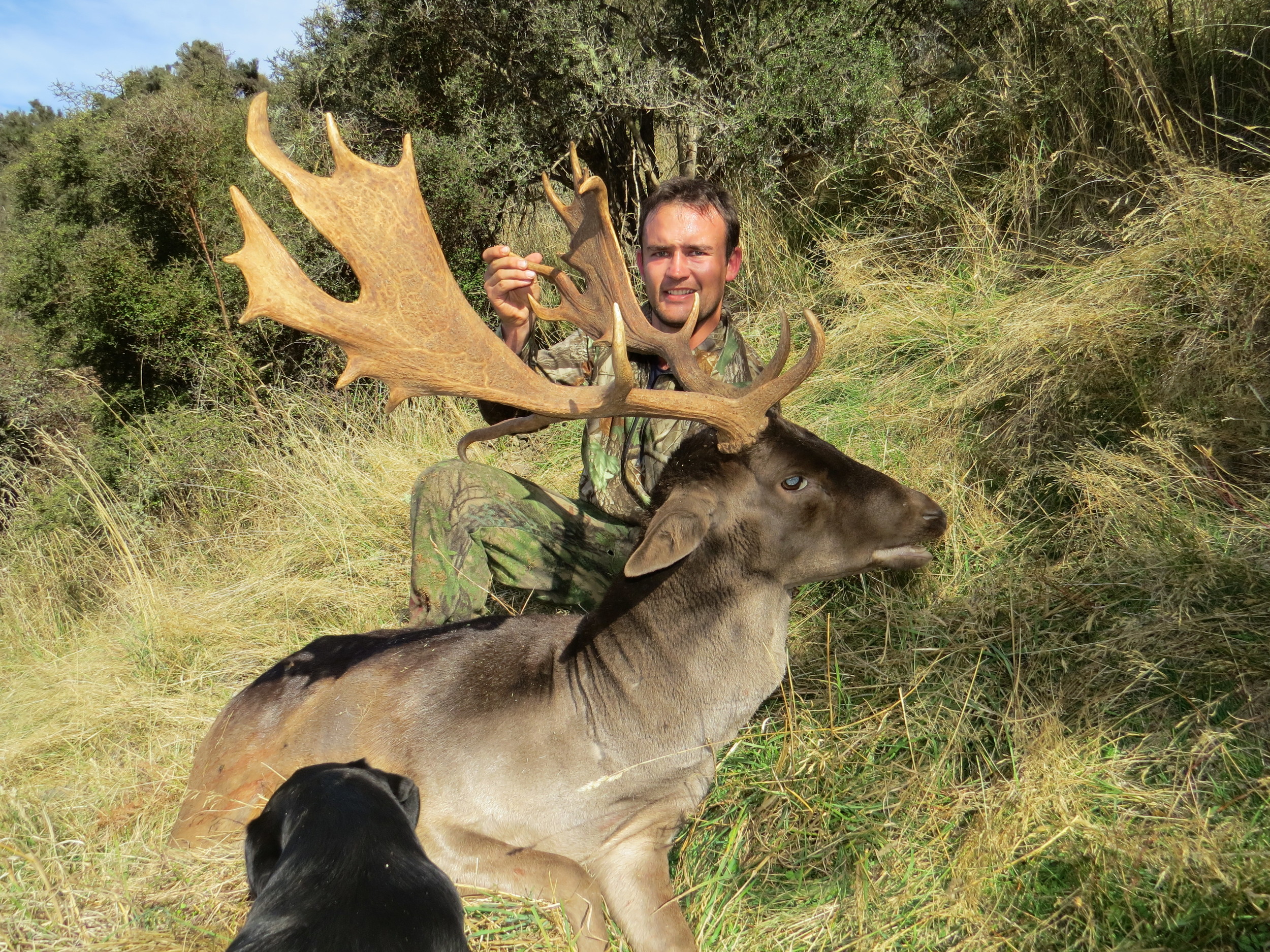 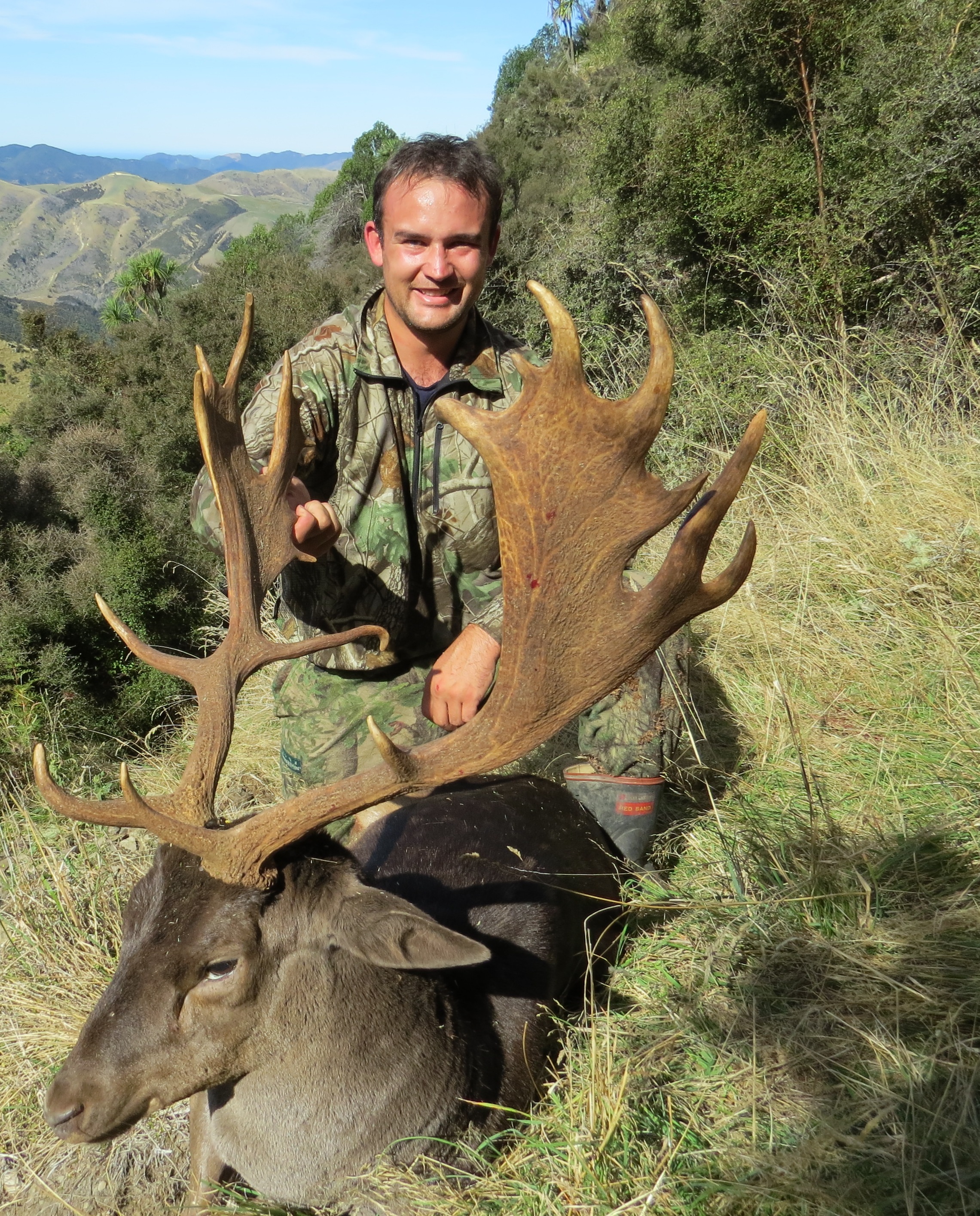 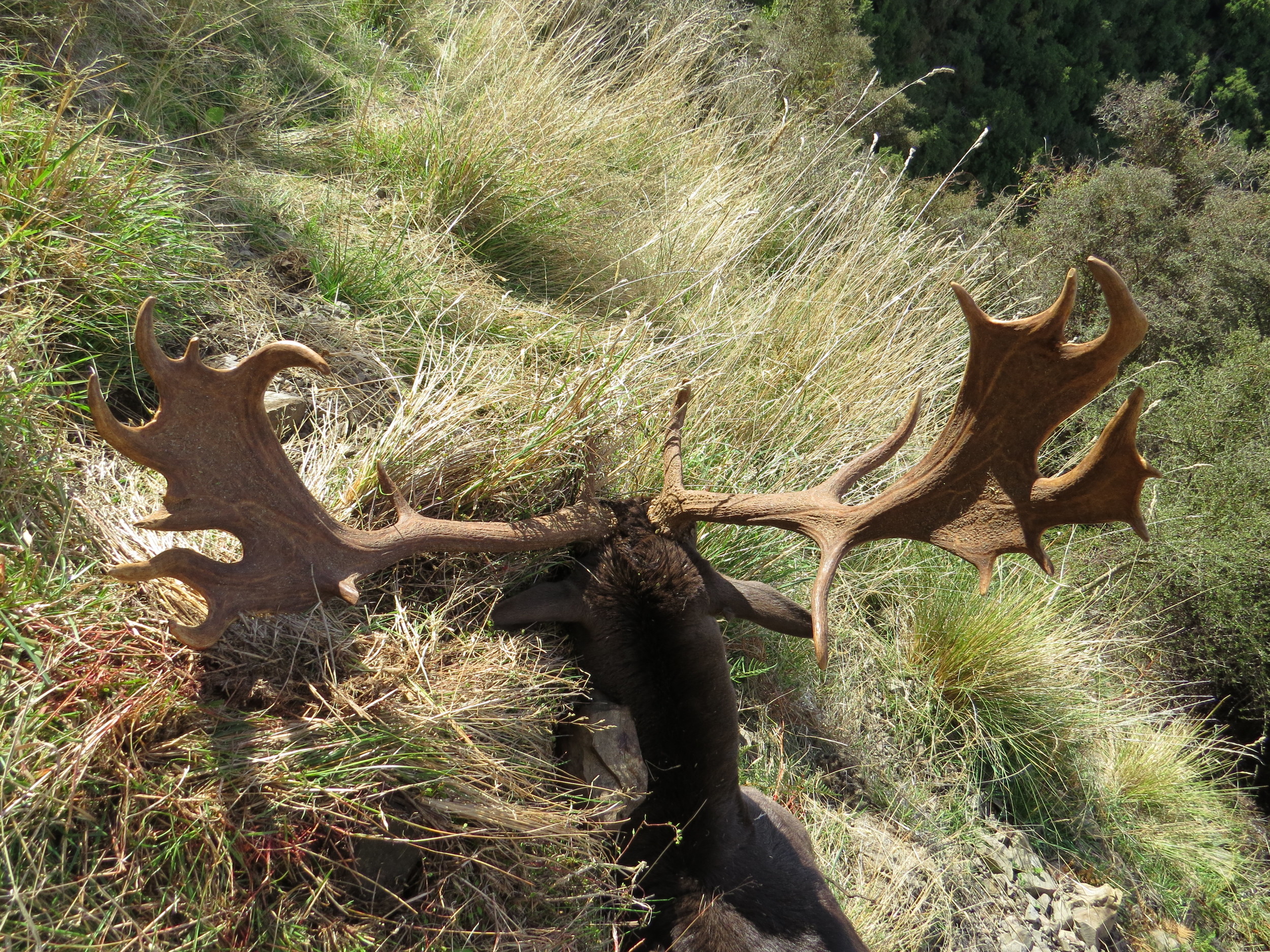 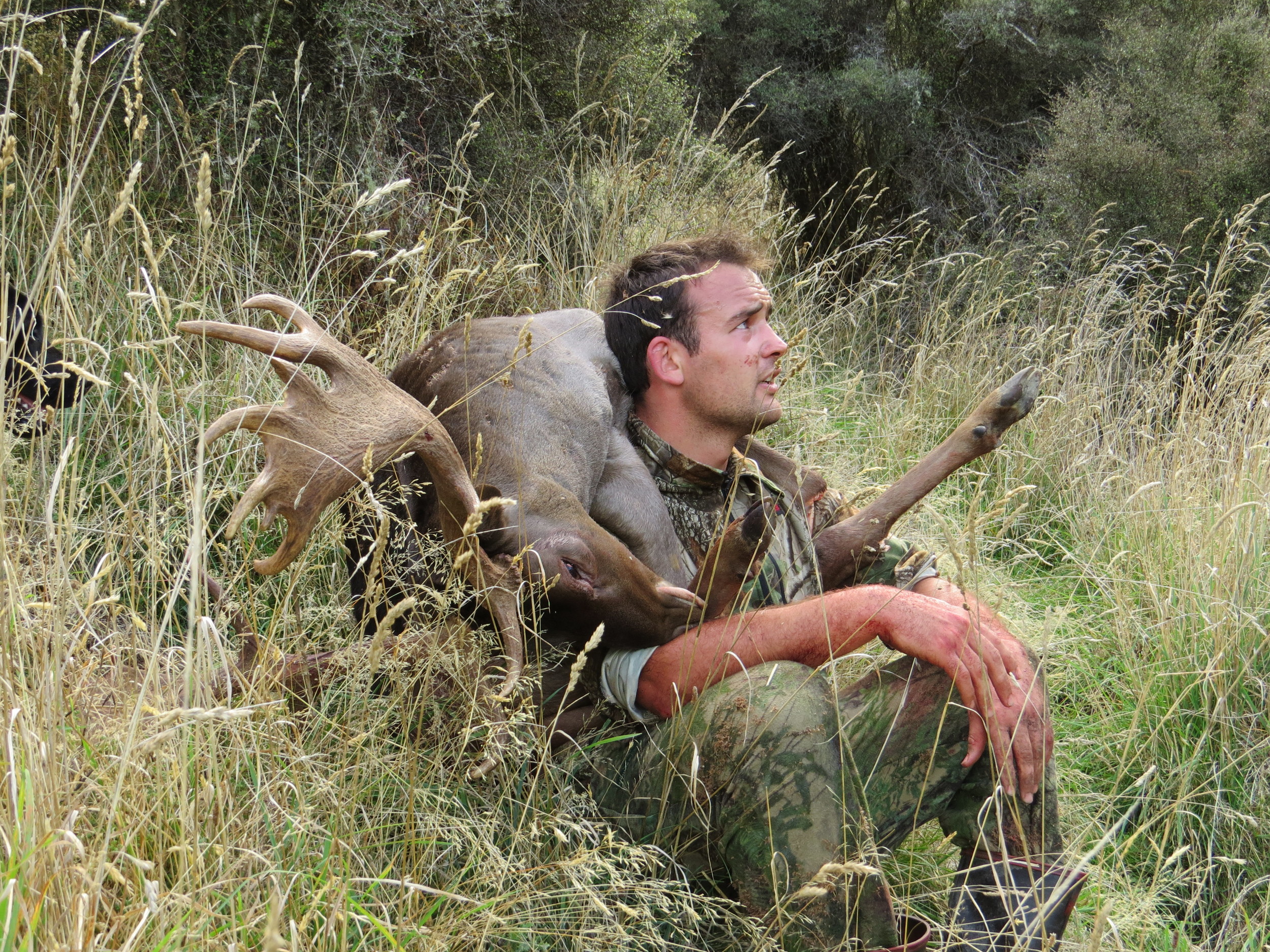 Have a look at the video that Ryan Carr edited up from this great hunt......