Two wild boars of enormous proportions in one morning!

Good Friday, 2016 will be a day Southland high country station workers Ryan Carr and Dan Keys will never forget. They had the morning off work and decided to head out in the early hours on a wild pig hunting trip. Several weeks earlier they had spotted a large wild boar running into a native bush gully out the back of the farm so they returned to this location and sent their two dogs in to investigate. Sure enough the dogs found and bailed a boar on a steep face of dense undergrowth. The hunters pushed their way in and quickly dispatched the pig with a rifle shot. What they saw at their feet was the largest boar either hunter had ever laid eyes on! It later tipped the scales at 270 lb gutted. While they were checking over the monster boar, the dogs snuck away and bailed up another pig about 200 meters from the first. Mr Carr and Mr Keys raced off through the bush yet again to where the dogs were barking only to be confronted by a wild boar of even greater proportions. The shot was carefully placed to down the monster and the dogs were checked over confirming that they were not injured by the boar’s tusks.

The second wild boar was of a scale that very few pig hunters in New Zealand would ever see in their lives. After gutting the animal weighed in at 348 lb! “I was actually stunned by the shear size of these wild pigs and to catch them on the same morning only a couple of hundred meters apart is something from a dream” said Carr. Ryan Carr with the larger of the boars at 348lb which the hunters had to drag out.

The two elated hunters now had the task of carrying and dragging the two massive boars out of the gully to where they could bring in a 4 wheel drive vehicle. Both men were able to share the role of back packing the smaller 270lb (123 kg) boar around the hill and down to a creek, which led out to the road. The second boar at nearly 158 kg was far too heavy for the men to lift, but they worked together to drag the huge carcass down the hill and out. Back home on the scales

The hunters are set to share the large quantity of wild pork around the freezers of work mates and locals and enjoy a few well earned beers over the Easter holiday. 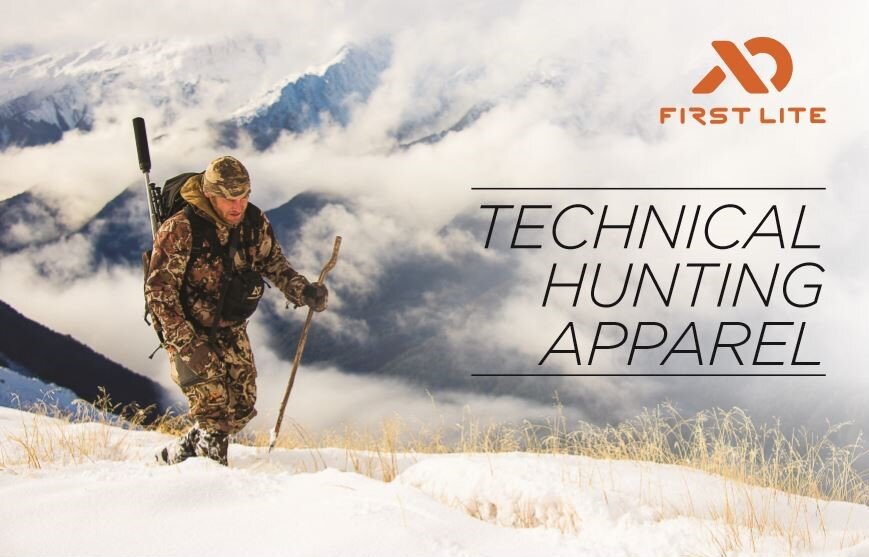