With the Tahr ballot now drawn, we will no doubt have a few happy people and a few more unhappy people. And with it the complaints and finger pointing around why it seems to be getting harder to draw a block.

We all know that there’s plenty more places to hunt tahr than just the West Coast ballot blocks,  but as we all know this is the only time we can fly into the wilderness area (unless you’re Heli Hunting that is..) and hunt area’s that are problematic to access or totally unfeasible to otherwise hunt.

Over the last 5 years the number of applicants has been steadily increasing, that was until the 2017 ballot. Last year’s draw saw applications drop by 40% to a total of 387 applications. This is a big change from the upward trend of the previous few years. It’s hard to be sure of the cause, but that change did also happen to coincide with the introduction of the $60 application fee. Could it be that charge was just a bit too much for the guys doing multiple applications to handle? 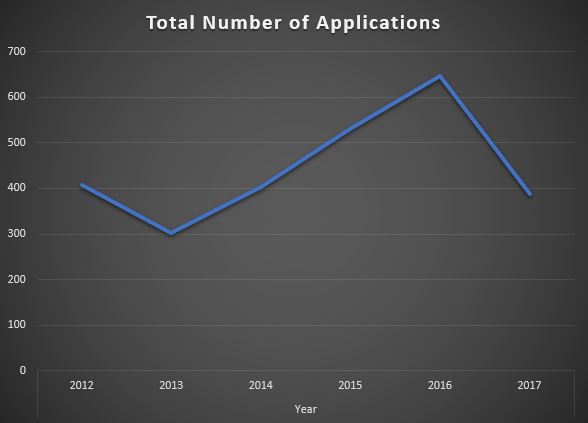 We all knew multiple applications were happening, but really a 40% drop. If that’s the cause then it really has been us hunters getting greedy and spoiling it for ourselves. It could also explain the high numbers of blocks not getting hunted, and subsequently only 50% of parties filling out the hunters return form.

You can see how it potentially happens. If a bunch of 4 hunting buddies all did 3 applications each, then that’s 12 applications. Based on the previous success rate of 28%, those boys would potentially draw 3 or 4 blocks and take their pick of the blocks/weather. Leaving maybe 3 blocks empty and unavailable to anyone else. For that scenario to happen now it would cost over $700 in application fees

So I think the last thing we can complain about is that $60 entry fee, because if that is the cause, then for the guys who play by the rules the chances of drawing just went from 28% to 44%. So it’s fairly safe to say this change is a positive one, well done Doc.

Overseas applications also dropped by almost the same percentage and now make up 13% of the 387 applications so basically 50 applicants. Although the percentage of overseas applicants is still growing, this year 13%, the year before 11% back in 2012 it was 6.8%. This will no doubt reach a tipping point where changes will need to be made to put kiwi’s first in the ballots and bring our systems into line with the rest of the world. For example to do a week hunting Sambar in Australia, a foreigner will pay 6 times more than a local (note the local still pays). An overseas hunter also has to be hunting with a permit holding resident. This is just Australia, we all know how the North American systems are much more restrictive/expensive and slanted towards the domestic hunter than this. 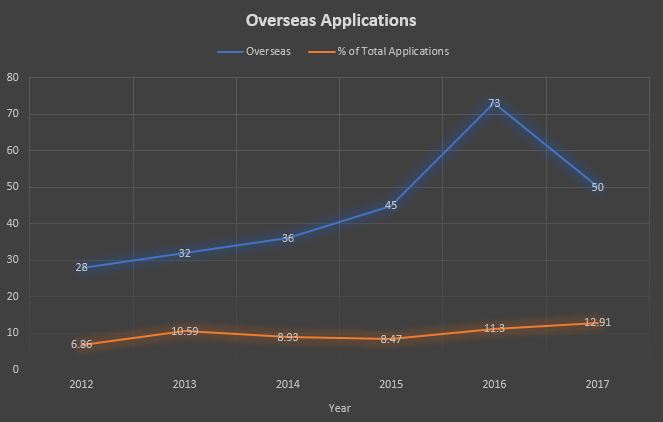 We are on the map as a very desirable hunting destination worldwide, and the tahr ballot really only provides a snapshot of what’s happening here. The ballot system can still be taken advantage of, so it’s up to us to self-police those multiple entries.

Assuming that’s the cause for the drop in numbers, then I don’t think anyone was realising just how much of an effect it may have been having. 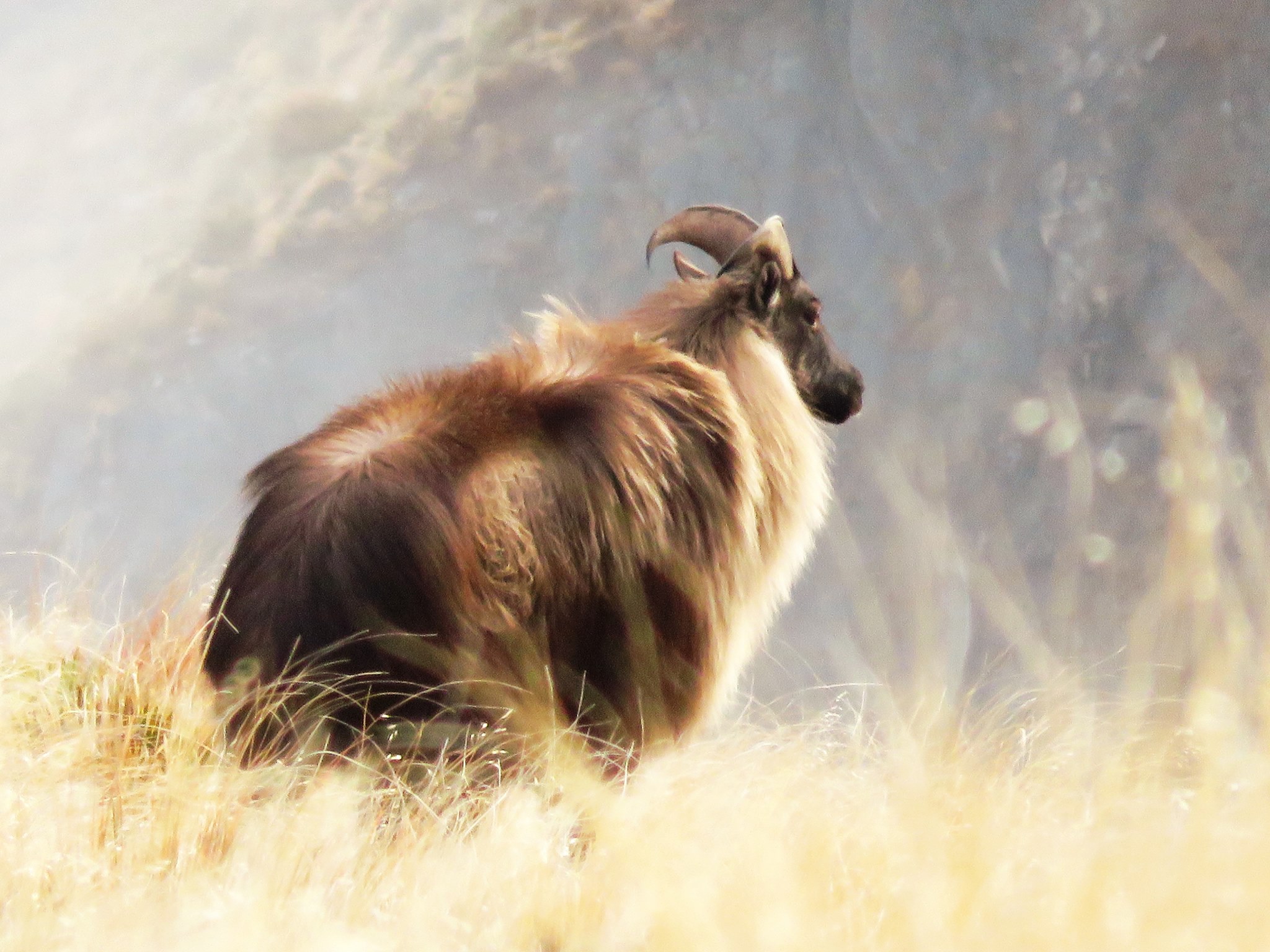 The New Zealand Tahr Foundation has been formed with the intention of eventually taking on responsibility for the management of Tahr,  and from what I understand some consideration has already been given to a range of options to better manage our tahr.  The only way for any real changes to be realised is by firstly the creation of "The Herds of Special Interest" and having Tahr designated as one of these herds.

This will need hunters support if this is to happen,  and the benefits are there with shifting the management away from Doc.  For years there has been a zero tolerance policy for Tahr in the Parks and Wilderness Area's. By moving into an era where we view these herds as a resource and manage them as such,  we will be actually improving trophy quality and hunting opportunity now and for the generations to come.

As hunters we need to take some ownership and do our bit,  especially with regards to herd reduction in areas that have been identified as needing it.  This is the only reason the Tahr ballot exists and the only reason we are allowed to fly in at all,  so lets' keep up our end of the bargin.

I can completely understand the targeting of bulls when there's constraints such as small weather windows in a week of hunting.  But an effort needs to made to do a little meat hunting targeting young females.

We do need to control numbers,  there's no argument about the benefits of it.  Lowering these numbers is actually improving trophy potential.  It's a pretty simple equation,  a higher ratio of bulls to nanny's, but also more feed for them to eat.  This means a more active rut and better horn growth among other things.

Best of luck to the guys who pulled a block they were after, and for the rest (myself included) there's always the chance to jump on some of those later season oppurtunities.