Not long now and the stags will be roaring, and with that every keen rec hunter will be dropping tools, calling in sick, or taking advantage of that annual leave you booked in months ago.

It’s a highlight of the hunting calendar for most and such an awesome time of the year to be in the hills. But with so much hype and anticipation and so many people out in the hills, it’s quite often a time when complacency around firearms safety can have some dire consequence. As you can see from the below illustration, injuries, SAR callouts and fatalities are heavily stacked around the roar period. Nobody is immune from these preventable accidents over the roar, and it’s not always the once or twice a year hunters involved but often the highly experienced guys.

Identify your target – The clear majority of incidents occur through not positively identifying your target. A good rule of thumb here is that if you can’t tell the sex and approximate age of an animal, then you haven’t identified it enough to pull the trigger.

A roaring stag in the bush is enough to get anyone’s heart pumping, but could that be your mate you split from 30 minutes ago?

It’s easier said than done but try not to rush anything. Get in the habit of stopping and taking a breath before squeezing the trigger, you’ll then think more clearly and are more likely to place an accurate shot.

Last season some mates of mine were hunting their Haast roar block and closing in on a roaring stag. Only to find that roaring stag was in fact a father and son who were apparently oblivious to the block system and had wandered perhaps an hour into my mate’s block. I don’t need to explain how frustrating and unsafe that situation is, but the reality is that we need to expect there will be other people around, even in balloted blocks. Not just other hunters but Doc staff, trampers etc.

“the reality is that we need to expect there will be other people around, even in balloted blocks.”

Identifying your target beyond all doubt can’t be stressed enough. Stuffing this up has the potential to instantly change your life, is a smelly stag worth this risk? 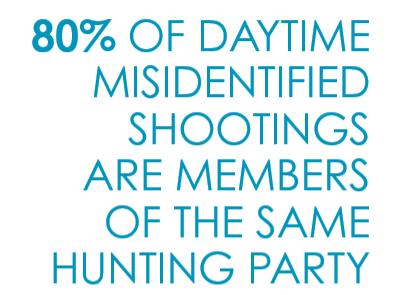 Apart from the above rule of thumb, there’s a few simple things that we should all be doing.

Even if you’re getting a lift to the comfort of a hut, it’s still a good idea to have a plan and involve all your party members in this process. Have a shared gear list and know who’s bringing what, it’s no fun when someone forgets the tomato sauce for example.

Whatever style of trip your undertaking this roar, planning out some of the details will make you more organised and more likely to succeed, not to mention remove that stressful first couple of hours thinking “what have I forgotten”. 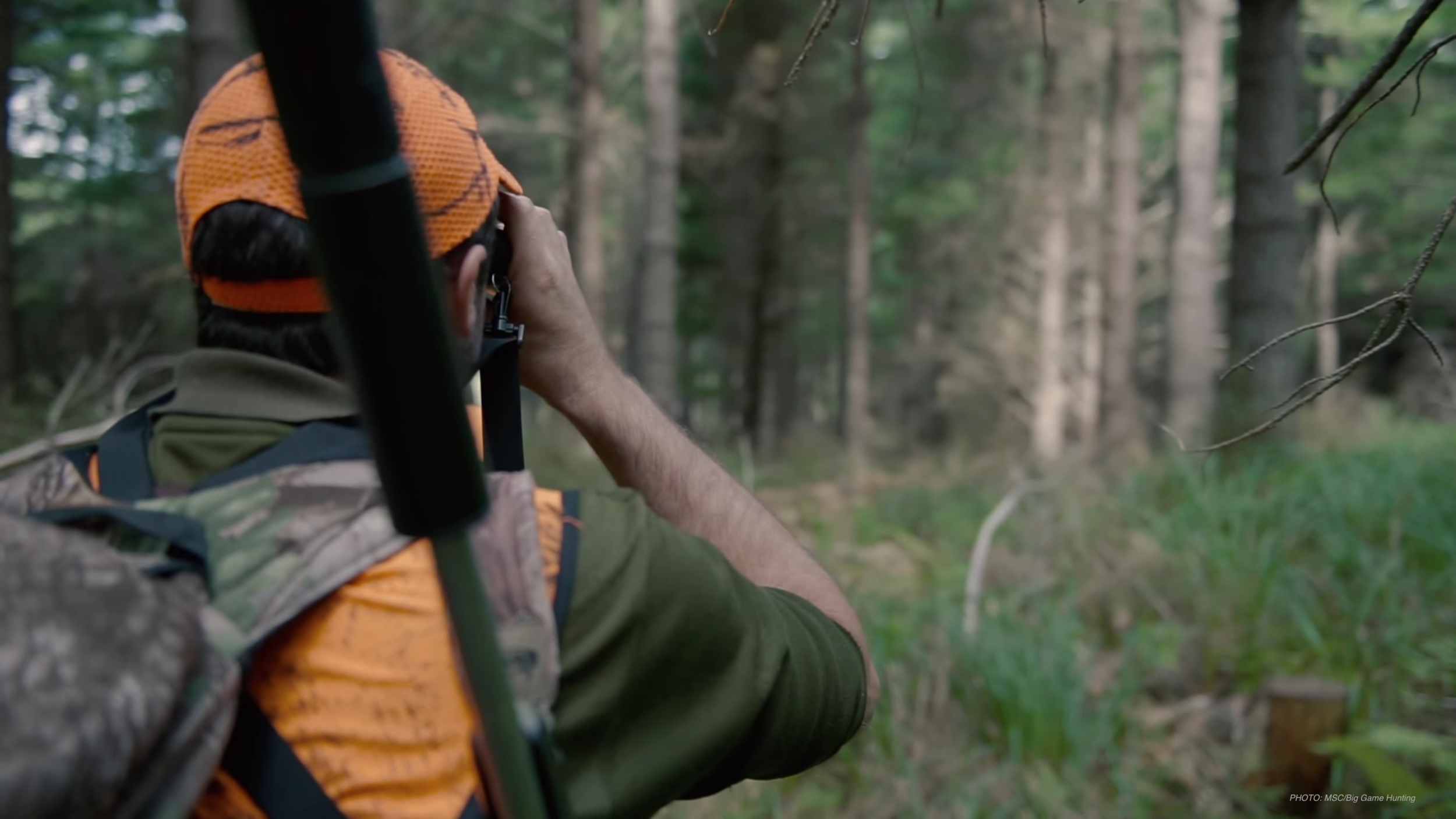 1-Treat every Firearm as loaded

Practice makes permanent so practice perfectly. Which is to say that if you repeat good behaviours enough they become normal. So, get in the habit every time you’re passed a firearm that you check it’s not loaded. In a hunting situation a lot of the guys I hunt with will also check their rifle and then announce “mags full but nothing chambered”. If your buddies walking behind you this is good to know and far better than just assuming he knows the status of his rifle.

There’s nothing more unnerving than a rifle waving around in your general direction, pull your mates up on this. Speak up.

3-Load your rifle only when you’re ready to fire

This is practical in almost all hunting scenarios but us Kiwis seem to have a love of walking around using a “half cock” or having a round chambered but the rifle not cocked. Just know that if you slip over and hit the butt of that rifle hard enough, it can potentially go off. Nothing up the spout until you are ready to fire is the rule.

4-Identify your target beyond all doubt

Re-read the above a few times. What is the animal’s sex, age etc. Start by assuming it’s another hunter and work to disprove that, not the other way around.

Not just at home but think about huts, vehicles etc

Judgement is critical and drinking alcohol doesn’t exactly help with that. Rifles unloaded and locked away before any beersies.

One scenario worth thinking about is when you’ve just shot a deer, often they will go a short distance and in which time you’ve no doubt reloaded. With all the action happening are you going to remember your rifle is still “live”?  A good habit here is once you’ve seen that the animal is certainly down, completely unload your rifle then note a few landmarks as too where your animal is before heading off to where it’s fallen. This way you know your rifle is safe, and you’re going to spend less time looking for that animal.

Overall firearm safety through the roar is about good habits, make these good habits the “norm” amongst your hunting mates.