With the tahr ballot drawn for yet another year, we will no doubt have a few happy people and quite a few more unhappy one’s who were looking forward to an epic Westland adventure.

However we all know that there’s plenty more places to hunt tahr than just the West Coast ballot blocks,  but this is the only time we can fly into the wilderness area to chase a big old bull, and hunt area’s that are seriously problematic to foot access or otherwise totally unfeasible to hunt. But please bear in mind we only have this opportunity because we play an important roll in controlling numbers, so please do your part and take a few young females for meat. 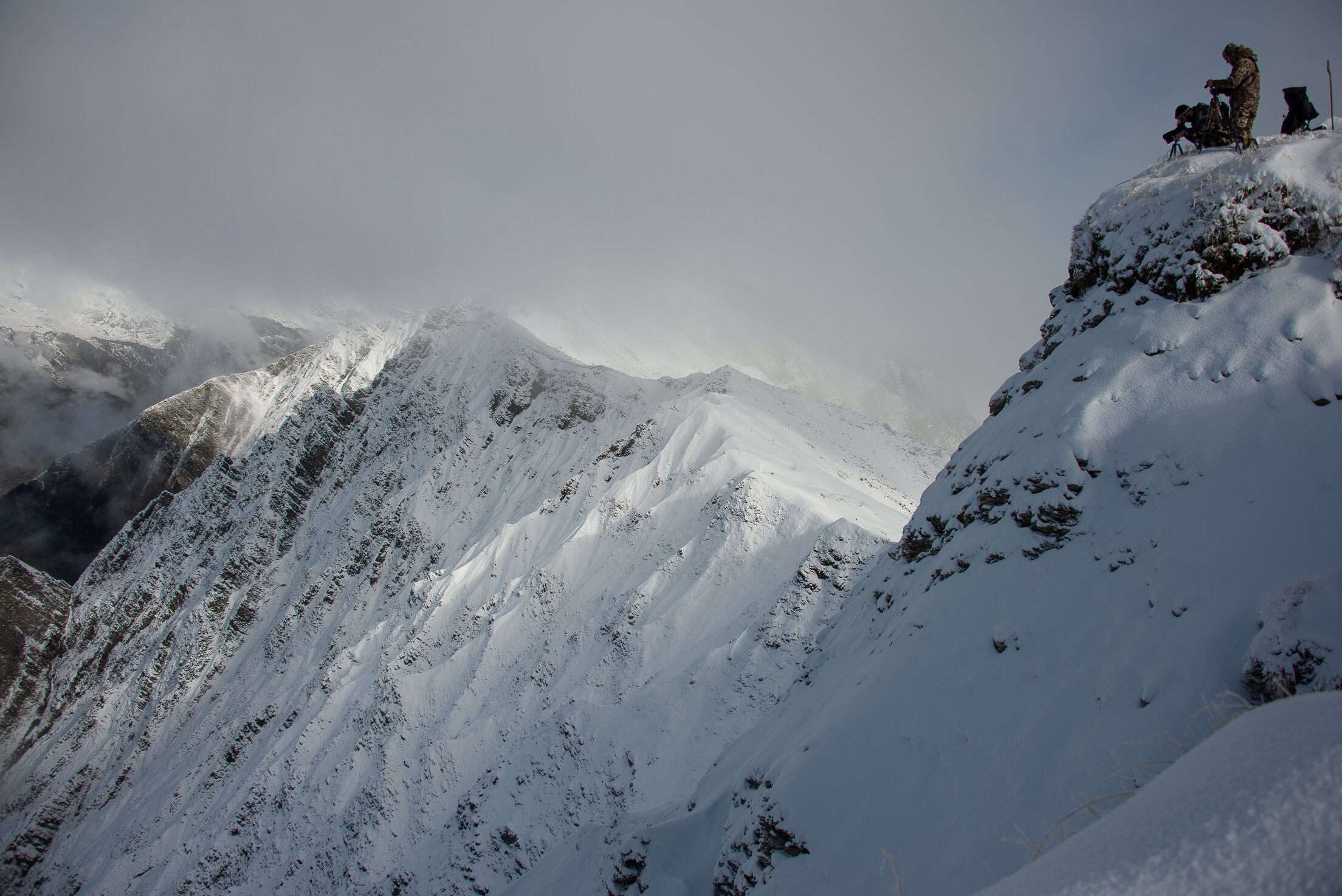 The tahr ballot has continued to increase in popularity, with overall application numbers continuing to grow at about 25% each year, with 604 applications in 2019. With tahr being a big topic and getting unprecedented publicity last year, there’s every chance that the recently drawn 2020 ballot has seen an even bigger percentage increase.

Interestingly the number of tahr seen, shot and days hunted all dropped quite sharply in 2019, particularly in the Adams Wilderness Area. No doubt due to the nasty series of fronts that smashed the West Coast over the rut.

The 2019 ballot saw 152 successful applications of the 604 that entered, meaning back then you had a 25% chance of drawing a landing site. Realistically your chances were many many times lower than this if you were trying to get a more sought after landing site, especially in a popular time slot. This percentage also isn’t accounting for those who missed in the ballot yet managed to pick up an uncomfirmed site in round two. With the growth in applications, your chances of drawing appear dropping by about 5-6% per year.

2018-2019 total applications grew 25%, whilst overseas applications grew by 79% with 61 applications, with foreigners back then making up just over 10% of the landing sites . Again this could well increase even more sharply, with the tahr cull receiving just as much publicity over in Australia.

The best statistic from the whole ballot is the number of hunter returns that are being filled out. Back in 2017 only 50% of hunters bothered to fill out their return form, 2018 saw 88% filled out, and 2019 it was 98%. This is awesome, as it shows we value the opportunity. 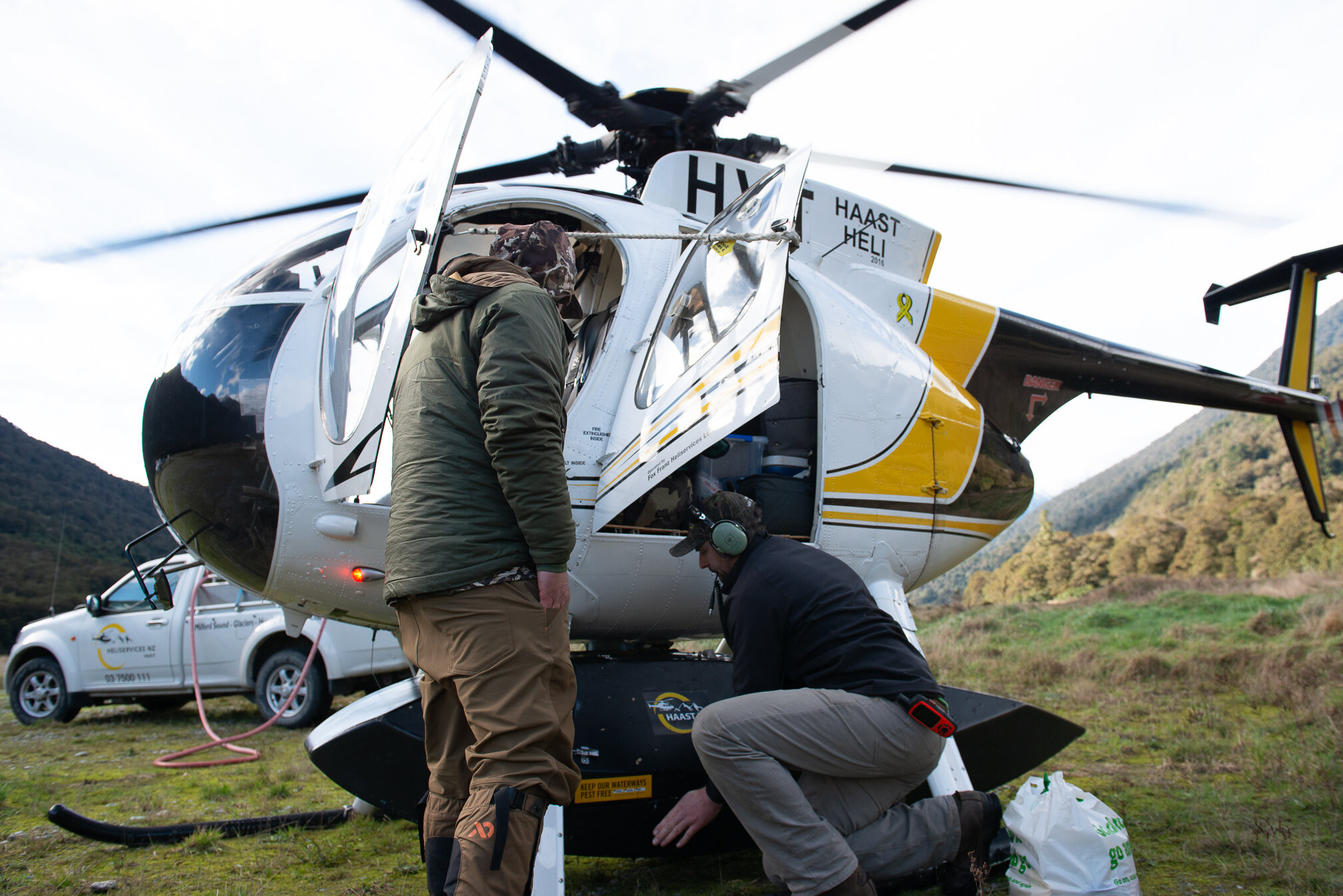 A lot of things have happened with tahr in recent times, and some really good progress is being made towards having a sustainable tahr herd whilst maintaining our alpine environment. There are of course still many issues ahead, and hopefully future culling will more logically be directed at the hotspots that need it the most.

We still don’t, and never did know just how many tahr we have, all we know is how many less we have compared to a year ago. We also know that out current rate of harvest of mature bulls is well above what is sustainable if we are to be held to the herd limit of 10,000 as outlined in the Himalayan Tahr Control Plan (HTCP), which was written in 1993 and is now obviously out of date.

Recreational tahr kills will be accounted for in the 2020 control plan, which is a great step forward thanks to The Game Animal Council and Tahr Foundation. This, is why it’s so important that we all use the new app to record our tahr kills, as it’s the only way we can prove our true value in helping to keep the tahr population at a level that is acceptable to all of us. The app has been developed by The Tahr Foundation and Game Animal Council and these guys have pressured Doc into accepting the numbers, which is all for your benefit so please use it. It’s free to download and you can find the instructions for it here. 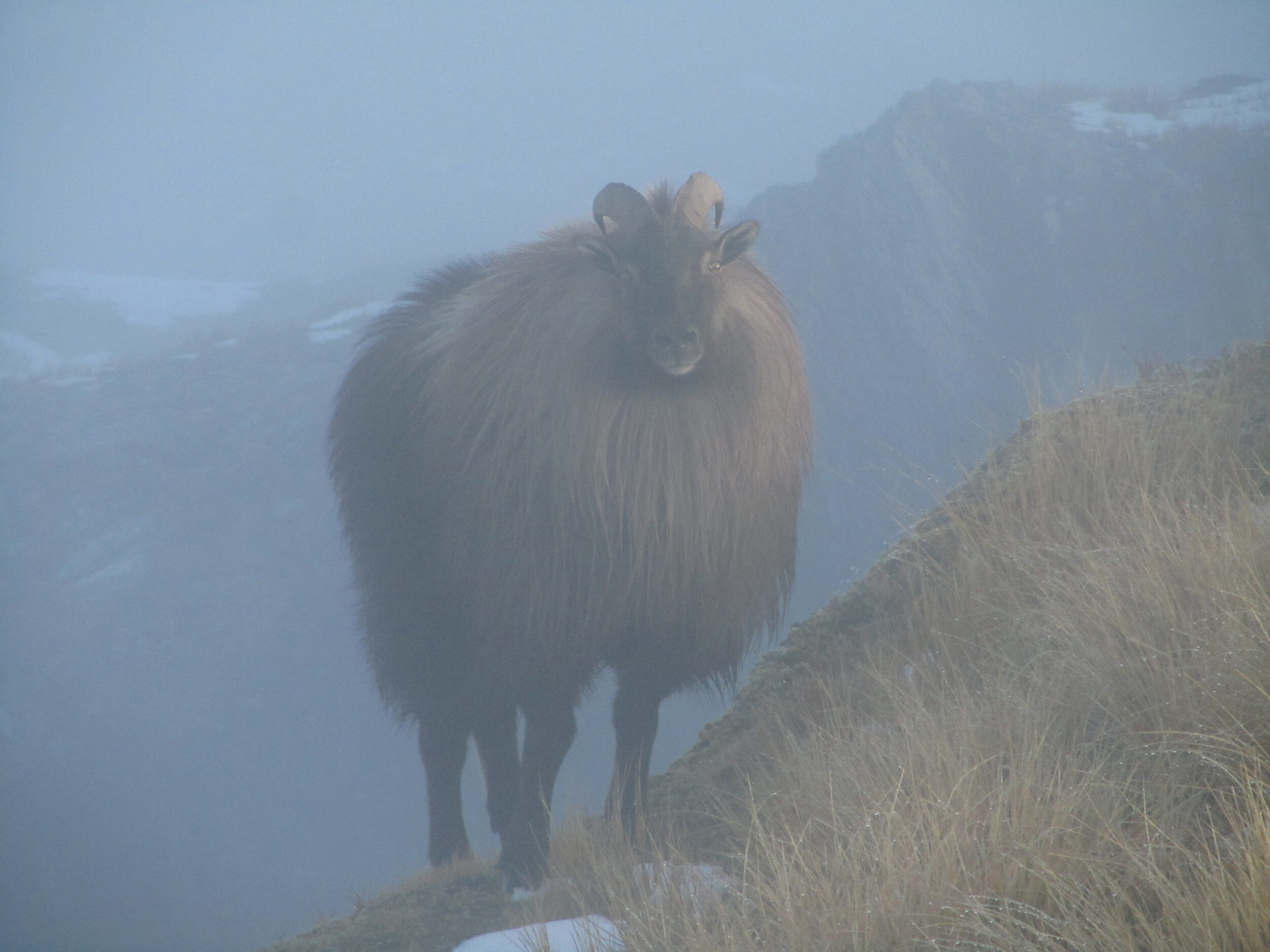 We still have the issue of AATH (Aerial Assisted Trophy Hunting) overlapping with the last two weeks of the tahr ballot, as pretty clearly demonstrated in the below video from Upper Zora 8th period last season. It’s worth noting that this helicopter has actually done nothing wrong, and that a couple of the figures quoted in the video are a tad off, so please refer back to the numbers quoted above.

It will be interesting to see what comes from the ballot returns in 2020, will we notice the culling efforts? Most would guess no not yet, but we certainly will in the coming years.

Best of luck to the guys who pulled the landing site they were after, and for the rest (ourselves included) there's always the chance to jump on some of those later season opportunities. 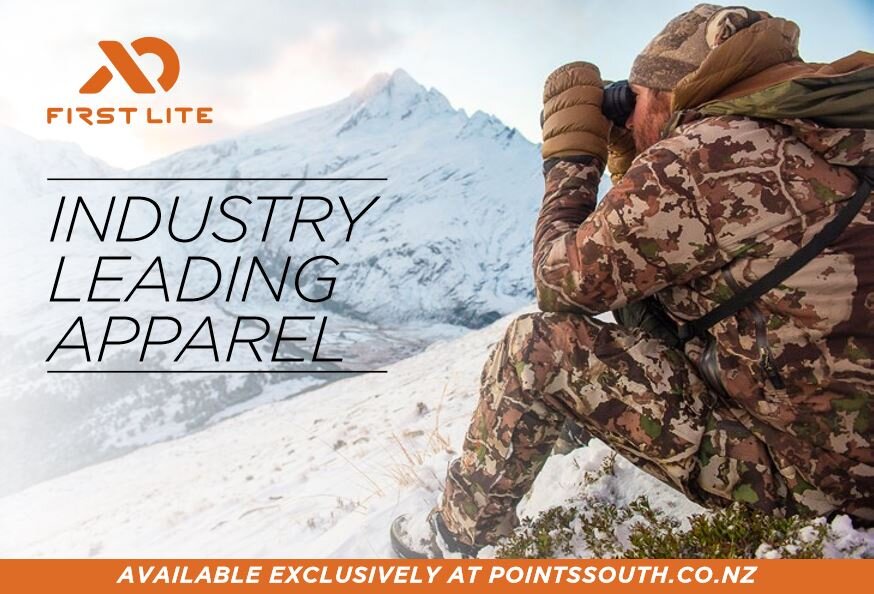